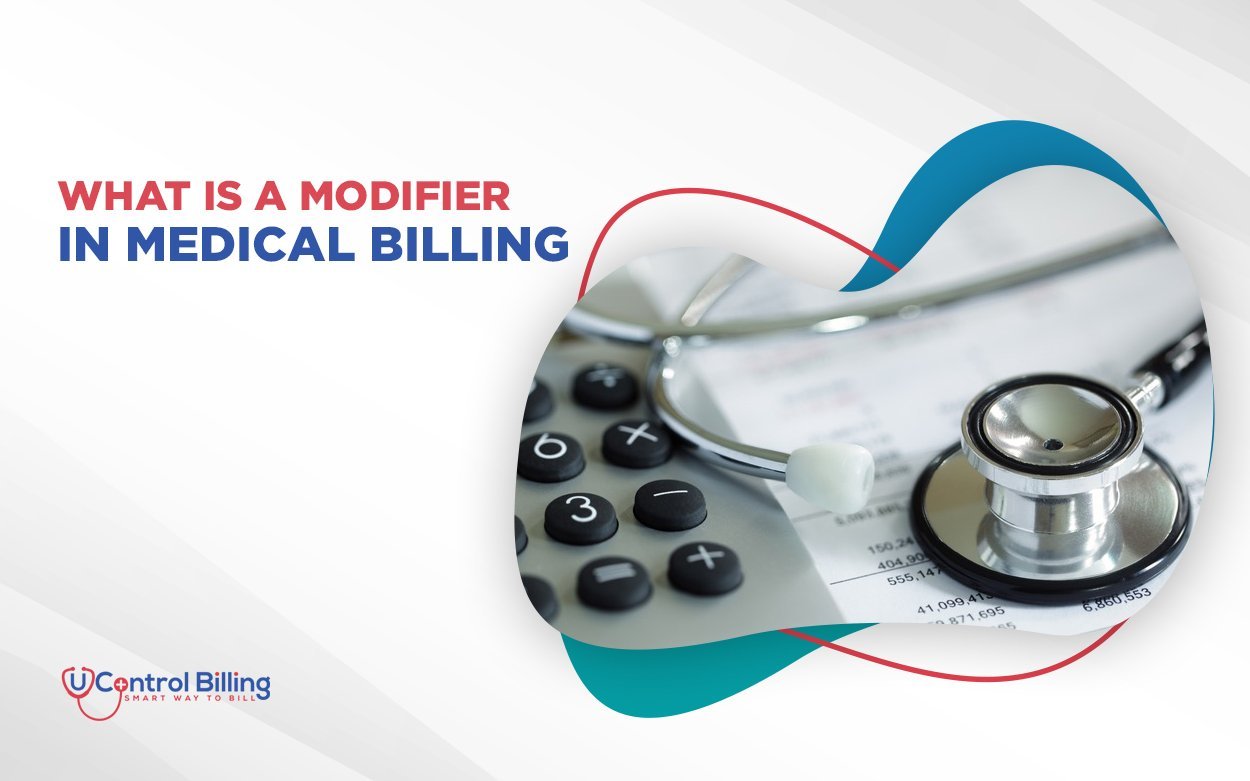 There is an old medical saying, that “If it is not documented, it is not done”. This is why in medical billing proper documentation leads to no denials. There should be proper evidence and documentation in the patient’s medical files. When we talk about medical billing, modifiers are an essential component. Medical billing is a process that involves receiving reimbursements from the healthcare insurance company for the services provided by the healthcare providers. It involves reviewing the patient’s diagnosis, medical records, and treatment procedures. This information is later submitted to the respected party (insurance company, patient, or the government program) to submit a medical claim. The healthcare medical biller makes sure that the service of diagnosing and treating patients is being performed.

In medical billing, modifiers are the coding tools that play a critical role. They help inform and explain the payers regarding the work done by a physician while treating their patient. Even a slight mistake or incorrect use can trigger audits and lost revenues. Detailed and correct documentation of a visit should be reported.

Types of Modifiers in Medical Billing:

There are a number of billing modifiers in medical billing. The key is to know when and when not to use the specific modifier. Using the right modifier can help prevent potential audits and maximize timely payments. These Medicare modifiers are grouped in two, one includes those that are applicable for E/M services and the other includes the modifiers that are not applicable for E/M services. Commonly used medical billing modifiers include the following:

This modifier is a coding tool used to indicate an E/M (evaluation and management) service by the same healthcare provider on the same day when the procedure or other service was provided to the patient. Or in a specific terminology, “Significant and separately identifiable” E/M service. This ensures that the patient, in that specific condition, requires an E/M procedure beyond the usual pre-operative or post-operative care. But what services are significant and separately identifiable? The answer is that any usual E/M service related to pre-op and post-op care including the medical diagnosis and decision making related to the procedure.

Medicare 25 modifier should only be used as a coding tool for E/M services according to CMS (Center of Medicare and Medicaid Services). Following are some of the key points to be considered when using a modifier 25.

Following is an example of using modifier 25 correctly.

For instance, if a woman walks into a dermatology clinic. The physician performs a complete examination of the skin from her head to toe. This would classify as a regular skin check-up. But if the dermatologist finds any skin lesion and determines a biopsy. It would classify as a separately identifiable E/M service. And hence, modifier 25 would be applicable in this scenario.

Services being provided by the physician should be justifiable most importantly in modifier 25. There should be complete detailed documentation for the support. Improper documentation and medical records result in underpayments and incorrect claims. However, note that the coding and proper compensations do not just depend on the modifier 25.

Here are some rules in order to use modifier 25:

–          Medical billing modifiers can inform the third-party payers who are directly linked to the payment.

The claim made by using modifier 25 to the insurance carrier, you are informing them regarding payments of both E/M service and the medical procedure performed.

Modifier 26 is a unique coding tool for medical billing. As mentioned above, modifiers play a critical role in medical billing. Modifier 26 in medical billing is used for medical procedures that involve both professional and technical services. This is more common for diagnostic procedures like ultrasounds, CT scans or MRI scans, etc. Professional component means the supervision, evaluation, or written report service provided by a physician. Note that this service is provided by the physician without performing the test themselves. The two components (professional by the physician and technical by the technician) are reported separately for this modifier. Important, modifier 26 only indicates the reading and interpretation service provided for the diagnostic scans or lab tests service performed. Using modifier 26 in medical billing ensures that the technical aspect of the service has been reimbursed as it usually results in a reduction by the payer. The reason is that the same healthcare provider did not perform the technical service for the patient.

Modifier 26 is specifically used to highlight the fact that the medical physician interpreted the reports without actually performing the test themselves. The question is when can this type of scenario even occur? Following are some examples that might help you understand the use of modifier 26 in a better way.

If your medical physician orders a test from another pathology lab to help diagnose the disease. The report shared by the lab includes a written report or interpretation by the lab pathologist to the physician. In this scenario, the lab pathologist can use modifier 26 for billing the procedure by presenting their written report or interpretation of the test performed.

In this scenario, a claim for reviewing and interpreting the reports will be submitted by the radiologist. This will complete the professional component (PC) part for modifier 26. The technical component (TC) will be fulfilled by the healthcare facility for the service provided to the patient.

Following are the key points to consider while using modifier 26 in medical billing:

A distinct procedural service, hence billing modifier 59. This modifier is used to indicate that the procedure performed by the physician on the same day of another service, was distinct and independent. Modifier 59 helps get paid and identify the procedures that aren’t usually reported together. Note that the services performed are appropriate under those circumstances. It may be essential that the procedure or service performed on the same day was distinct and independent. This modifier is used to identify non-E/M services. When billing two or more procedures, modifier 59 is commonly used. This is why don’t use it for reporting a single procedure.

Modifier 59 can be used in the following circumstances,

Hence procedures are not usually performed by the same medical physician on the same day of treatment. Documentation must support all the above-mentioned points.

When to use Modifier 59 in Medical Billing?

In case another suitable and appropriate modifier is available, use that rather than using the modifier 59 for medical billing. Modifier 59 is the most suitable when there is no other modifier descriptive enough to be used.

Following are some of the points to be considered for using the modifier 59 in medical coding:

–          Don’t use this modifier when there is another appropriate modifier available.

–          Modifier 59 distinguishes between different sessions, procedures, or a separate surgery.

Note that modifier 59 does not support using a separate diagnosis code for each of the services performed. The insurance payer may review the use of modifier 59 to check whether it is being used correctly or not before compensating the payment against the modifier code.

As mentioned above, modifier 59 can only be used when different procedures are done in the same visit. For instance, a patient for a diagnostic test like nerve conduction study (NCS). If the procedure is done with different nerves, modifier 59 can be used.

Modifier 59 can only be used if the procedures are performed at 15-minute intervals.

Another example could be if a physician in the same visit, performs both therapeutic and manual therapy on the patient.

Misusing any modifier including modifier 59 in medical billing can cause the payer party to deny the claim altogether. This is the major reason why using the right modifier in the right situation is important. Adding modifier 59 without any substantial evidence or documentation can result in denial. Only a coder or biller with access to a patient’s medical files and charts can add the modifier 59. This modifier is also known as an anatomical modifier, which means it identifies that the procedure performed was a different service provided by the healthcare physician on the same day. Modifier 59 is a multiple procedure modifier.

Repeat Clinical Diagnostic Laboratory Test, Hence modifier 91 in medical billing. This modifier identifies the repeated lab tests done for the same patient. The point to remember is that these tests are done on the same day. Modifier 91 implies that the service provided by the healthcare physician of repeated tests was with intent and should be payable.

Appending the correct modifier is essential in this matter as it may appear duplication of services (due to repeated diagnostic tests) and can lead to denial. Modifier 59 and Modifier 91 in medical billing are often confused with one another. As 59 also is used for two procedures done on the same day. But there is a difference to be noted, that modifier 91 can only be appended for laboratory diagnostic tests whereas modifier 59 is used for services that are distinctive of one another, under the circumstance.

For instance, a diabetic ketoacidosis patient comes in for potassium replacement and low-dose insulin therapy. Physicians order multiple tests to monitor their potassium levels for the treatment progress, on the same date after the initial potassium test.

Above are some of the commonly used modifiers in medical billing. Using them correctly and appropriately helps in reimbursement and no denials. 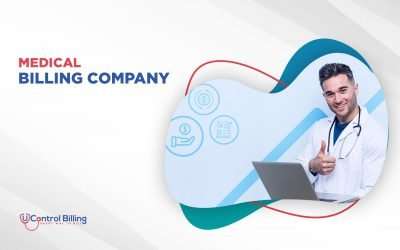 What does a medical billing company do? Medical... 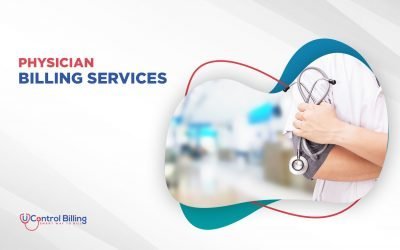 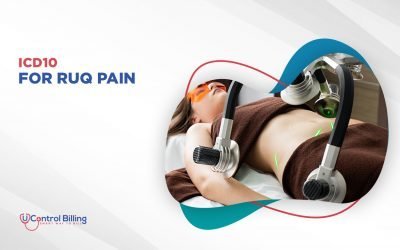 There are many health facilities and medical... 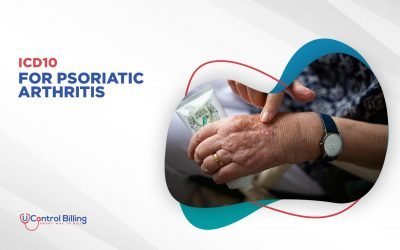 According to the National Psoriasis Foundation,... 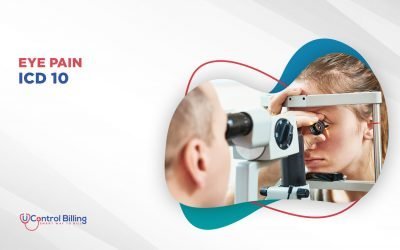 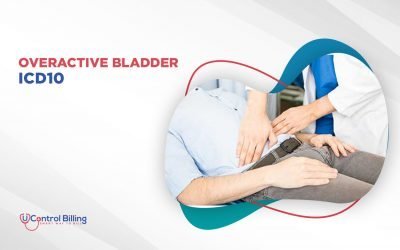 What is OAB? Coding for Overactive Bladder ICD 9 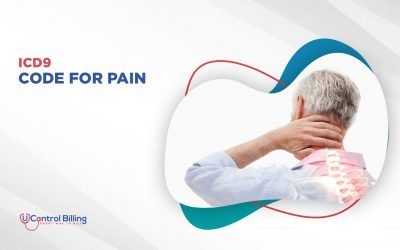 The US healthcare system relies heavily on... 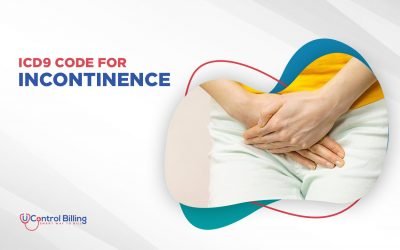 In order to correctly report a patient’s... 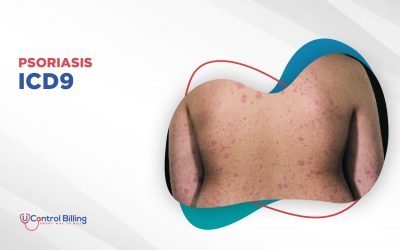 Dermatology is one of the most complex... 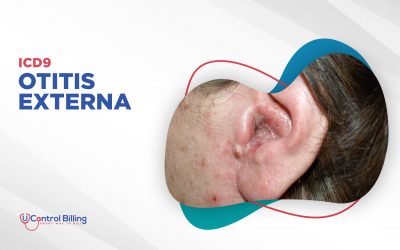 Most people attribute otitis externa or... 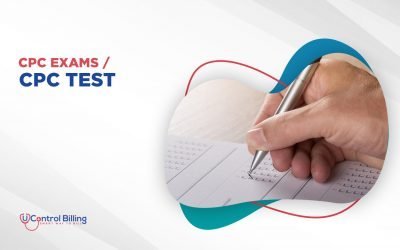 Medical billing and coding are the lesser-known... 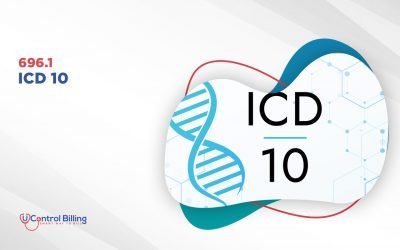 When it comes to reporting and coding for...