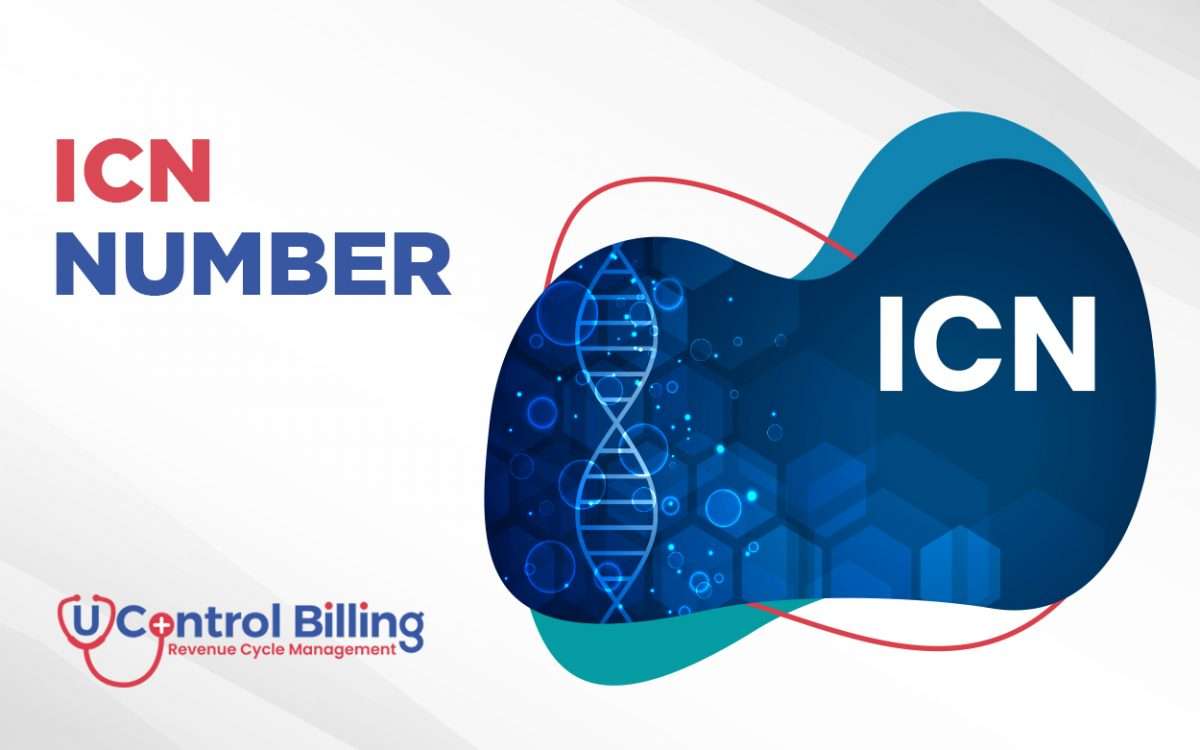 Medical billing is quite a complex process for healthcare practice comprising of various factors, processes, numbers, codes, etc. This entire process is extremely crucial for the smooth functioning of healthcare practices as revenues and reimbursements depend on it. This is why the information on the medical claim form should be complete, proper, and accurate. A medical claim form consists of all the information required by the insurance payer for the particular procedure performed. In case, the required information is incomplete or inaccurate, the claim may be denied or rejected by the insurance payer. This is when voiding or adjusting the claim is needed. 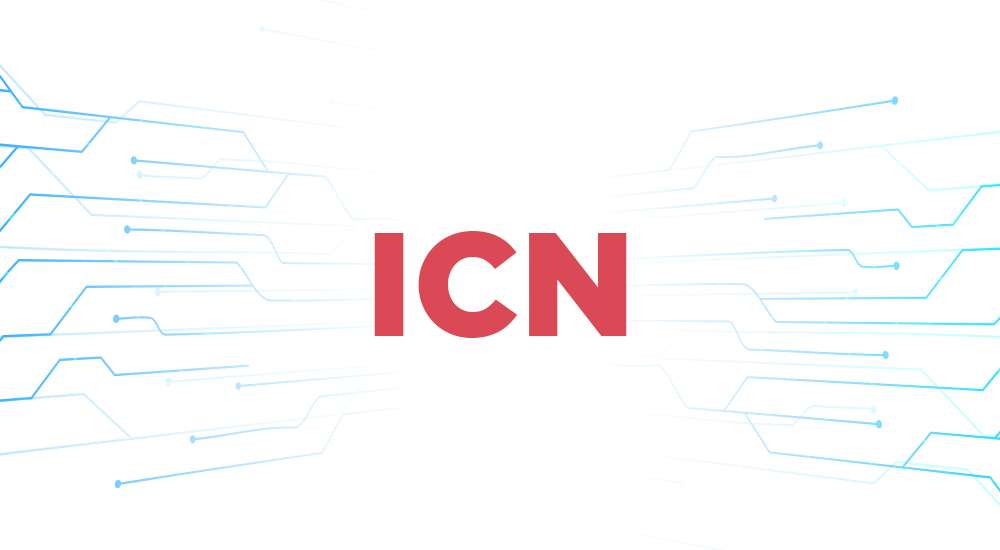 If a claim you submitted ended up being denied or rejected due to any incorrect information, the healthcare provider might need to void the claim. This process involves stopping the processing of the submitted claim, therefore, allowing the submission of a corrected version. A claim void can only be submitted if the previously paid claim should not have been paid. To resubmit the claim various fields in the claim form are required to be filled, including:

This field contains the most appropriate resubmission code/void reason code in the CMS 1500 claim form. This field is used for the original reference number for corrected/resubmitted/void claims.

Some of the void codes include the following:

What is ICN in medical billing?

ICN stands for Internal Control Number in medical billing. Every medical claim that is being submitted is issued a specific tracking number, this number is also known as the ICN number. The ICN or Medicare ID is also referred to as Claim Control Number (CCN) and is on the same line as the beneficiary’s name.

What is an ICN number on the claim?

ICN number is assigned by the insurance payer to every medical claim.

Internal Control Number (ICN) is a 13-digit number that is assigned to each claim received by Medicare. However, every medical claim has its own specific ICN number, i.e., it is different for every claim. An ICN number is a requirement for resubmission of both; a void claim or an adjusted/replacement claim.

An ICN number for the veteran is a 17-digit unique number and can be found in the patient’s details.

The insurance payers use the ICN number to identify the claim submitted. Following is the breakdown of the 13-digit ICN number and their significance:

Therefore, the claim was received on the 10th of April 2014 by Medicare.

This type of claim is made to make any adjustments in the already/previously paid medical claim. However, for adjustment claims, timely filing limits apply. For an adjustment claim following fields are required:

This field contains the most appropriate resubmission code/void reason code in the CMS 1500 claim form. This field is used for the original reference number for corrected/resubmitted/void claims.

Adjustment codes include the following:

Note that both void and adjustment claims are only applicable to previously paid claims. It also includes any zero-paid claims. Resubmission on a denied medical claim is not considered an adjustment.

CMS 1500 claim form consists of several items to be filled with the required information. However, not all of them are required to be filed for every patient that visits the healthcare practice. This depends on the kind of coverage, service, or other factors. With too many items and information to be filled, missing something or incorrect information are common and can cost the healthcare practice money. Along with that, lost payments, time consumed in processing, and claim denials can directly impact reimbursements. Following are some of the common information required for a claim form:

What are rejected claims in medical billing?

Medical billing errors lead to claims being either denied or rejected and therefore, result in loss of revenues and reimbursements. However, there is a difference between rejected and denied claims in medical billing.

This is why, before submitting the claim to the insurance payer thoroughly check the claim for errors.

It’s not surprising that coding errors occur in submitting a medical claim. Even the slightest error in the claim form can lead to a claim being denied or rejected, impacting the overall revenues. Every healthcare practice has a primary goal to provide safe and quality patient care as well as maintain a smooth functioning and proper revenue cycle management. This is the reason why reducing the risk of errors is crucial for any healthcare practice or physician. Common errors in claim submission include the following:

Adding incorrect or wrong patient’s personal or demographic information can lead to claim denials/rejections. This kind of mistake is quite common, but it includes important information like,

information in a medical claim form. This information includes address, National Provider Identifier (NPI), etc. (and the information listed above). Incorrect information can simply lead to the claim being denied by the payer.

This error occurs due to the common mistake of billers focusing more on the patient information than the providers.

Use of an incorrect procedure or diagnosis codes:

CPT, HCPCS Level II, & ICD-10 codes are very crucial to medical billing. Use of incorrect or outdated/deleted code can lead to a claim being denied or rejected. This also includes adding incorrect place of service code information. The most common mistake is entering too many or too less digits/characters of the code. This is why the medical billing team must be up-to-date with all the new changes in the coding systems as well as their guidelines. So that the risk of billing either an outdated/deleted code or not fulfilling the payer’s and coding requirements and guidelines can be reduced.

Even submitting a proper medical claim but not in the timeline provided by the insurance payer. Late claim submissions lead to claims being denied or rejected.

Other coding errors include the following:

Upcoding refers to the coding error in which the provider bills a more expensive or complex code than the actual service provided. If done intentionally, it is considered Medicare Abuse.

When a comprehensive code exists for a single procedure but multiple codes are used is referred to as unbundling. In simple words, using individual codes for services within a single procedure. Unbundling is also considered Medicare abuse.

Use of incorrect modifier:

To avoid the above-mentioned mistakes in medical billing, outsourcing the billing services is one of the best practices. There are several benefits associated with outsourcing, for instance:

What does ICN stand for in medical billing?

2. What is a veteran ICN number?

A veteran ICN number is a 17-digit unique and specific number. Throughout the entire community care experience, this ICN number serves the same purpose as an SSN. A veteran’s unique ICN number is required for a rejected claim.

3. When submitting a voided claim, do you need an ICN number?

Yes, an Internal Control Number (ICN) is required for a void claim. However, a claim void can only be submitted if the previously paid claim should not have been paid. To resubmit the claim various fields in the claim form are required to be filled, including:

← Prev: Best 5 Telemedicine Software For Practice Management What is the Minimum Monthly Payment On Medical Bills Due to HIPAA Law →

END_OF_DOCUMENT_TOKEN_TO_BE_REPLACED 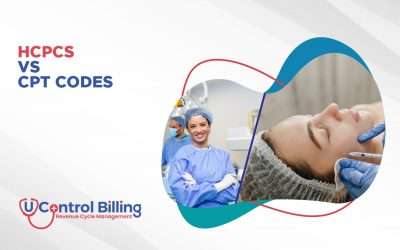 Hcpcs Vs Cpt Codes – What is the Difference?

END_OF_DOCUMENT_TOKEN_TO_BE_REPLACED

Medical coding, as well as medical transcription, are two...